Redmayne Engineering Hampshire is a privately owned company, formed in 1963 for the manufacture of components and sub-assemblies in the aerospace industry.

Originally based in a small “converted cinema” building in Brockenhurst, Hampshire. Some of the first components manufactured were for the BAC 111 Regional Jet that was produced at Hurn Airport near Bournemouth.Due to continued success and an increasing order book, in 1964 Redmayne relocated to a larger purpose built factory, albeit another converted building – this time the old cattle market! Over the years the site was expanded to a total of 18,000sqft to include an NDT Department, Electron Beam Welding Facility, Grinding Shop and Thread Rolling Area. In 1996 Redmayne acquired Dee’s Engineering Ltd who was based in Hedge End near Southampton. They were a successful business producing complex assemblies predominantly for the nuclear submarine industry. To aid expansion plans in 2003 the company made the decision to re-locate the Hedge End facility to a larger 12,000 sqft unit in Romsey and the processes carried out there have been expanded to include a Paint shop and Pressure test facility. Due to the companies continuing success, the Brockenhurst facility was re-located to a modern 30,000sqft purpose built unit in nearby Lymington. This move has enabled Redmayne to continue to grow and to provide the customer service that has become expected of them. Redmayne has now been based in Hampshire for over 50 years. 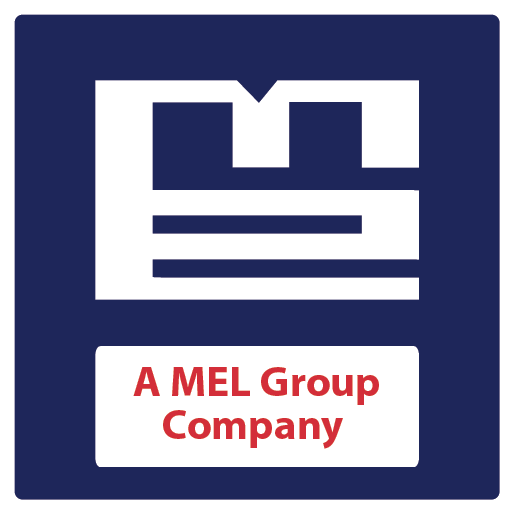 As a progressive and expanding group, we are always seeking people with the right attitude, skills and knowledge across all our companies...READ MORE 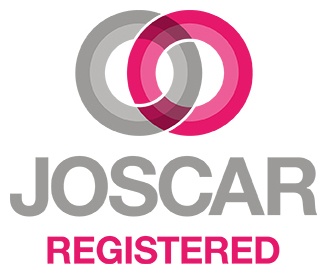